Are Balanced Budgets Really Still Essential in the Fight Against Global Recession and Poverty? 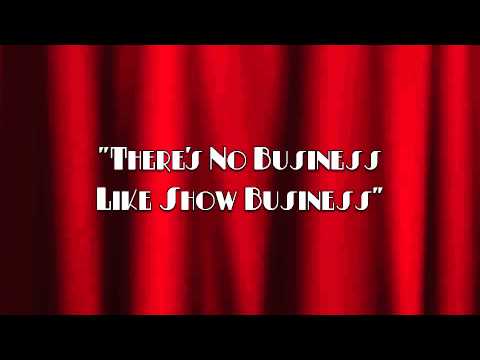 However, the risks of a prolonged recession or depression remain significant. In March, the Wall Street Journal asked about 50 economic forecasters for their views. Around 55 per cent predicted an L-shape, or a prolonged recession, a further 20 per cent suggested a depression (a reduction in output per person of more than 10 per cent) was the most likely outcome. In this situation, what is needed is a concerted effort by all counties in the world to push-start the global economy. Indeed before the recent G20 meeting, the US government criticised some European governments for not spending enough.

Despite this, the IMF seems to be stuck in the old school of thought that balanced government budgets are one of the most important pre-conditions for its support. All nine standby agreements negotiated since last September have required spending cuts. This has included agreements with Ukraine and Pakistan, for example. Ukraine has had to battle with the Fund over public spending cuts, despite the fact that its GDP is expected to fall by 9 per cent this year and it has a low public debt. Pakistan is struggling with a Taliban insurgency in its North West Frontier Province in addition to the usual problems of developing countries which need a healthy and well educated work-force to be able to compete when the economic up-turn eventually comes. A moderate budget deficit would enable both of these challenges to be confronted more effectively.

The economic histories of the US and the UK over the last sixty years demonstrate that high levels of government debt with a following economic boom do not appear to be a handicap and may in fact be beneficial. Both of these countries had government debts of over 100% of their GDP in the late 1940s, but this was followed by one of the most sustained economic booms either country has experienced before or since. In the US the Federal debt alone (excluding state or local government debt) reached over 120% of GDP in 1946(1) and in the UK Government debt peaked at nearly 250%(2) at around the same time. The sustained international economic boom of the 1950s and 1960s meant that these levels of debt were sustainable, could be accommodated and were eventually repaid.

In the US the Federal Government debt had fallen to below 50% of GDP by 1964 as the economy had grown so consistently, although the actual dollar amount of the debt had grown by over 15% over the intervening years1. In the UK, despite consistent budget deficits of around 3% of GDP in the 1950s and 1960s, the UK Government debt had fallen to only 50% of GDP by 1975 and has remained around that level over the subsequent thirty years2, although debt levels of up to 80 per cent of GDP are being projected for the next few years.

As Mark Weisbrot, co-director of the Center for Economic and Policy Research in Washington said in the International Herald Tribune (April 25-26, page 10):

The main purpose of IMF lending in the current crisis should be to enable low- and middle-countries to do more of what the rich countries are doing: adopt stimulus packages that counter the downturn.

Many developing countries, especially in Africa, were not expected to achieve the Millennium Development Goals, even before the current recession began. One of the effects of the recession is expected to be declining levels of aid by the governments of developed countries, another is reduced remittances from citizens of developing counties working in industrial countries. If the IMF requires the governments of emerging counties to reduce their levels of spending they face a triple whammy and the certainty that their levels of poverty will not be halved by 2015.

In addition, the overall global economic stimulus will be reduced and so a prolonged international recession or even depression becomes even more likely. IMF should take a consistent view of government deficits in the current climate. If these are to be welcomed in the case of the governments of industrial countries they should also be accepted in The emerging nations. Otherwise southern governments could see this as another example of northern governments saying “do as we say, not as we do”!